What to do at Cobá?

Cobá is a surprising archaeological site. There are many unexplored places, and due to its importance among the Mayan world, there could be more remains covered by the jungle.

The white roads, known as Sac-Bé in the Mayan language, had great importance for the ancient settlers. Due to weather conditions, they used to travel by night, when the moon bright reflects on the path. There are some within Cobá, while others connect to distant places, like the one to Yaxuná which is very close to Chichén Itzá and about 62 mi (100 km) away. 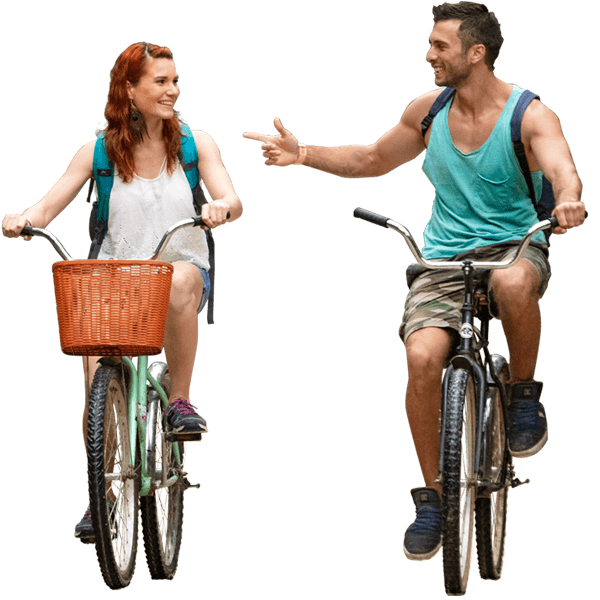 One of the featured activities on a Cobá tour is a bike ride. It is suggested to follow the road from the access gate to the Nohoch Muul pyramid by bicycle, to get faster while enjoying the surrounding nature. If you don’t know how to ride one, there are tricycles available where a local person takes you to the same point and waits for you to get you back.

Climb the tallest pyramid in Yucatan

Perhaps, it is the most relevant activity at the Cobá archaeological site. You can climb the tallest pyramid in the Yucatan Peninsula that elevates 137 ft (42 m) above the ground. There is a rope to help out, and you go atop at your own pace. Once you reach it, your reward is an astounding view of the surrounding jungle.

What are you waiting for? It is time to take a Cobá tour!

Buy your ticket for Cobá